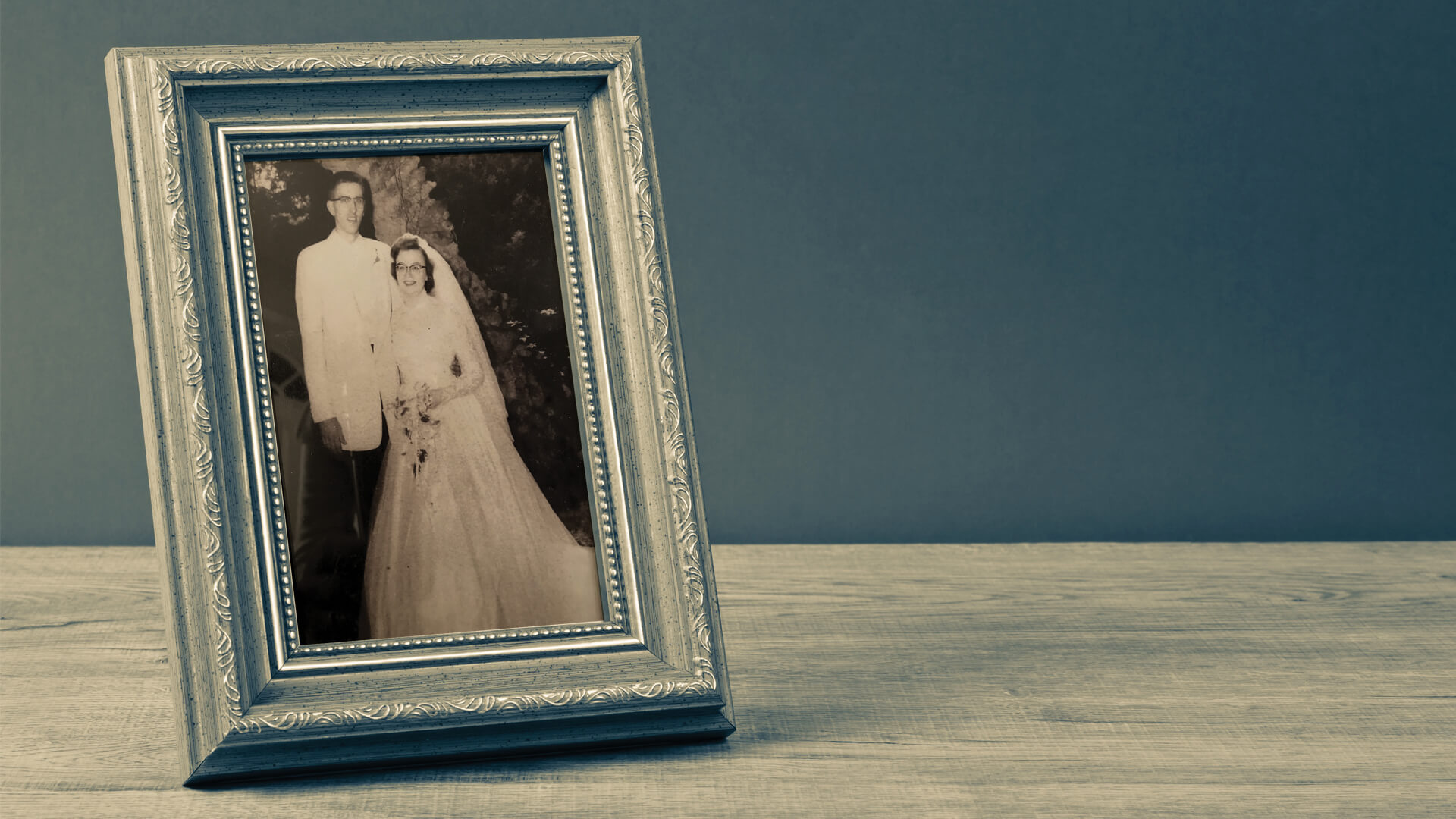 I was a teenager when I first heard of the concept of fostering.  My parents were well known for taking in people down on their luck: my best friend whose mother died of cancer and there was no father in the picture … a woman and her two children escaping a domestically violent life … my aunt and three cousins as they struggled through a financially devastating divorce.  Funny thing is, our little three bedroom house never felt crowded.  Plus, there was always someone around to play with!

After life settled down and my sisters and brothers and I began growing up, my mother starting feeling the “empty nest syndrome.” (Why else would my mother want to complicate my parents’ lives by taking in someone else’s kids?)  My mom and dad took the professional plunge into fostering when I was about 13.  Our first newborn baby came straight from the hospital and stayed with us for three years. When she was finally adopted by a wonderful couple, I watched my mother’s heartbreak as she let this little girl go to her forever family.

I thought my mother would be done with fostering at that point.  But she did it again six more times over the course of ten years – each time loving these babies with all her heart and then letting them go with tears.

The last little girl was a “preemie” and came home to us wearing doll clothes.  We would learn she had cerebral palsy and might have suffered brain damage during birth. It was suggested to my parents that they do the best they could and then start looking for a residential setting for her when she was older.  But my mother and father were not going to even consider that for the baby whom we eventually adopted.  Because of my parents’ patience, tenacity and resilience, my youngest sister is now a well-known veterinarian with the only evidence of cerebral palsy being a slight limp after a twelve-hour shift at the vet clinic.

Fast forward thirty years to my own decision to become a foster parent.  As a program manager for KidsPeace, I run across so many heartbreaking stories of children coming into foster care.  The ones that really pulled at my heartstrings are the stories of teenagers whose parents have neglected and abused them, the child welfare system tossing them around and the hopelessness they feel knowing there are few families who want to foster teenagers.

I met my first two foster kids, Terry, a 16-year-old girl and her brother, Nick, age 12 when they entered my program and were placed into a temporary home.  Terry came to me in tears and said she was unhappy at her current foster home and was frustrated because she hadn’t done anything to deserve being put in foster care. It was her mother and step-father who had made so many bad choices.  Because of the lack of foster homes, she was going to lose her friends, her senior year of high school and all that she loved about her home town.  Her brother was a quiet little mouse, almost non-verbal, but with his own anger buried deep inside.

After speaking with my own two teenagers, we decided together to become a foster family.  On August 5, 2010, we slowly starting adjusting to our new norm, found our comfort zones and settled into what was going to turn into a lifelong adventure.

Teenagers in general test our limits, wear out our patience and make us question our resolve.  I found that teenagers I did not give birth to and had to parent with my values and standards taught me a lot about who I was as a person and a mother.  That all prepared me for when I took in my last foster son, Derrick, who’s troubled past, incredible lack of faith in adults and need to argue about everything was a constant battle in my house.  It has taken time, patience and applying the “forever family” concept to the multitude of challenges he has presented to me, but we are in a good place.  We trust and love each other, which are the two most important elements in any relationship.

My foster daughter Terry adopted me when she was 23, legally making me her “momma.”  My foster son Nick just turned 21, is working full time and just moved out on his own. I still have Derrick living with me. He struggles from time to time but is putting one foot in front of the other and moving forward in his life.  He will make it because of his own resiliency. In addition to that, the fact someone believed in him, gave him a safe place and accepted him for who he is (and maybe more importantly, who he wants to be), is giving him hope for a better future.

The credit all goes back to my parents.  They gave me a wonderful life, full of love, laughter and warmth.  They taught me how to open my heart and home to someone in need of a safe place to heal and grow.  Mark Twain said, “The two most important days in your life are the day you are born and the day you find out why.” What I found out was, I was meant to foster.

Love your life, love your parents, love your kids … no matter how it all came together, whether it was biological, fostering or adoption.  If you have the chance, pay it forward, foster a child and change a life.

Betsy Farkas is a licensed master’s social worker and has been a Program Manager for KidsPeace for 14 years.  She is also a Niagara County (NY) foster parent.