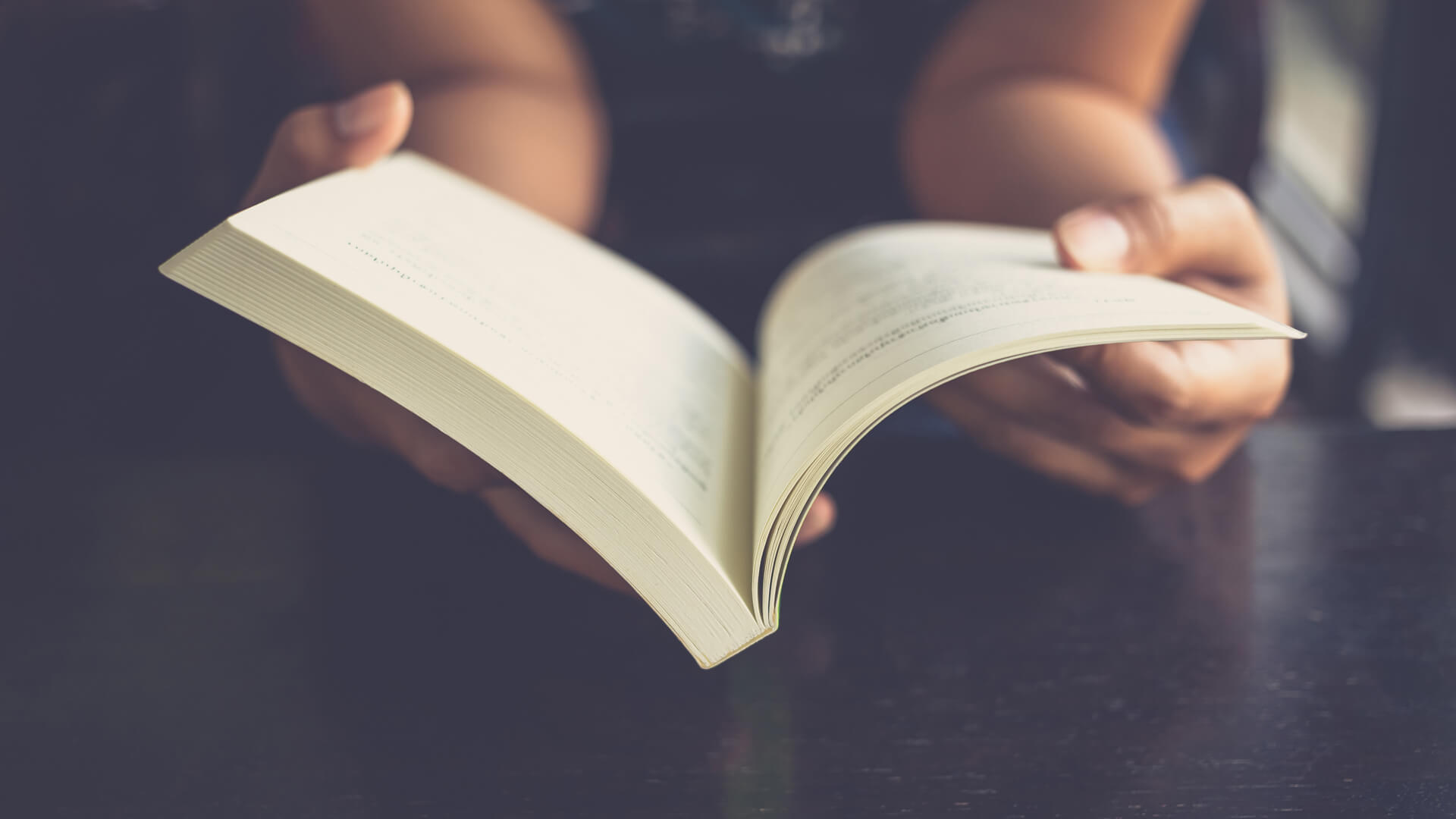 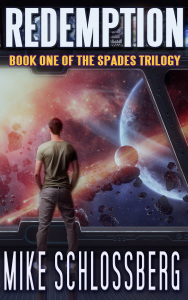 “A measure of leadership isn’t what you’re stuck with, it’s how you deal with it.”Asher Maddox wakes up as the captain of a ship he doesn’t remember boarding, fighting aliens decades away from his time, and with a crew, he’s never met before. The fate of Earth depends on how he decides to handle the situation, and from his point of view, he’s the least qualified person to carry this burden.

In the beginning of Mike Schlossberg’s young adult novel Redemption, Asher is struggling simply to stay on top of his depression and anxiety, too nervous to even contemplate looking at the captain’s chair meant for him. His mental health controls him through the beginning of the book. As I read through his struggles as he underwent multiple panic attacks and a depressive episode, however, it made it shockingly simple for me to get a better idea of what’s going on inside the heads of my friends and classmates as they face similar challenges.

As a teenager in the twenty-first century, trying to better understand mental health issues that surround me on a daily basis, Redemption was not only an enlightening alternate perspective, but it was also a great example of mental health representation done properly in literature. It was a brutally refreshing change of pace, reading about a protagonist who is just as unsure as any other teenager would be in his situation, a protagonist who needed time before he could step confidently into his role as captain.

However, the best part of this book for me may have been that it showed that Asher’s depression and anxiety did not render him useless. During the beginning of the book he was more focused on just getting through each day, but his mental health was always presented as a hurdle he needed to clear, not an impenetrable wall. Sure, he may encounter another hurdle a little further down the road, but throughout Redemption, mental health was never the “end-all/be-all” that dictated any character’s role, or determined other’s opinions of him.

In fact, there have been very few books in the past that gave me the same strong sense of pride reading through their character’s final actions, and I can attribute that to being given a chance to watch Asher grow as a character and overcome the setbacks he’s learned to live with, with the support from those close to him. Throughout this book I watched as he learned to cope with his depression, anxiety, and so much more, and I watched as those around him helped him when he needed it. The ending of Redemption left me both intrigued and excited to see what is yet to come.

Celia Lansing is a student from Bethlehem, PA. 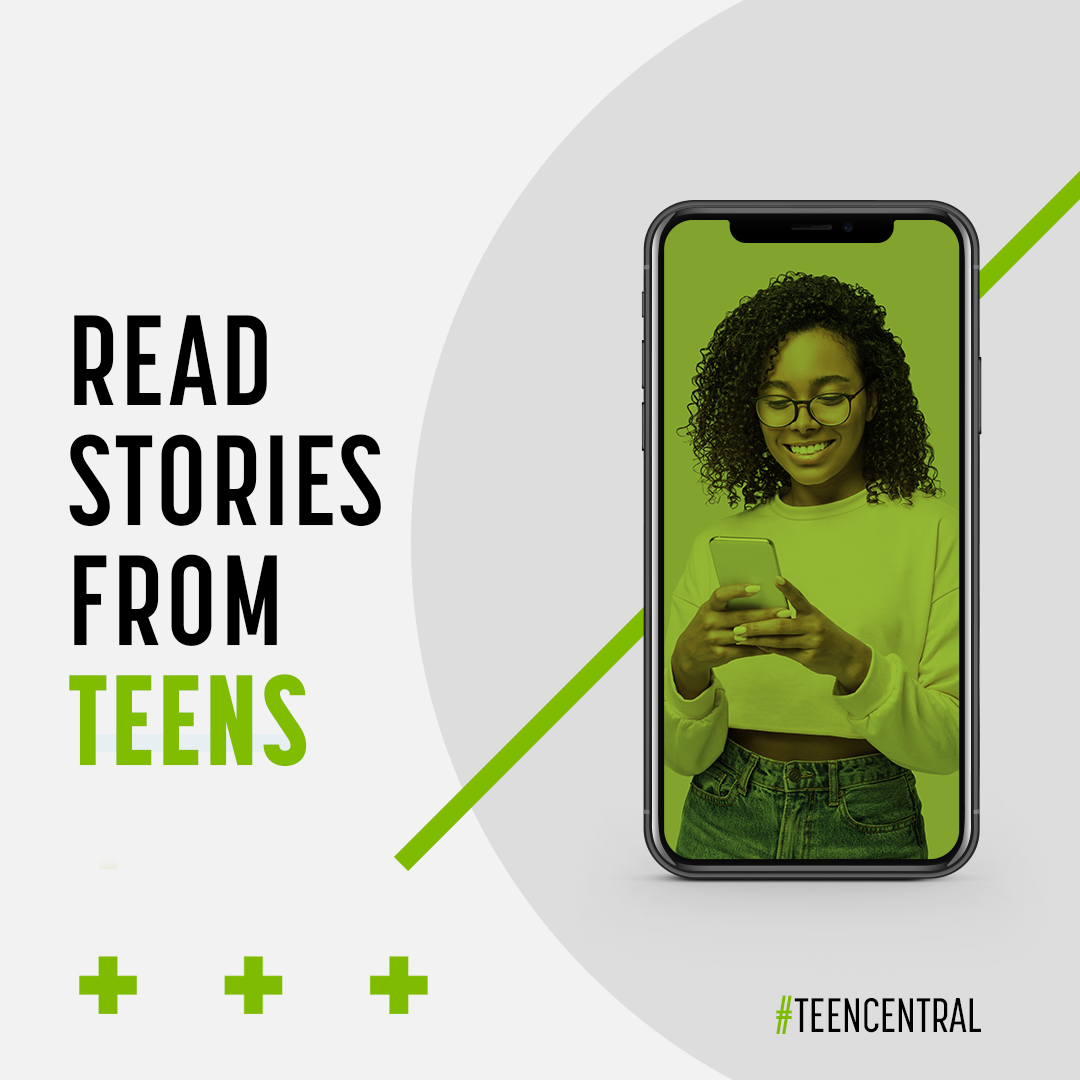