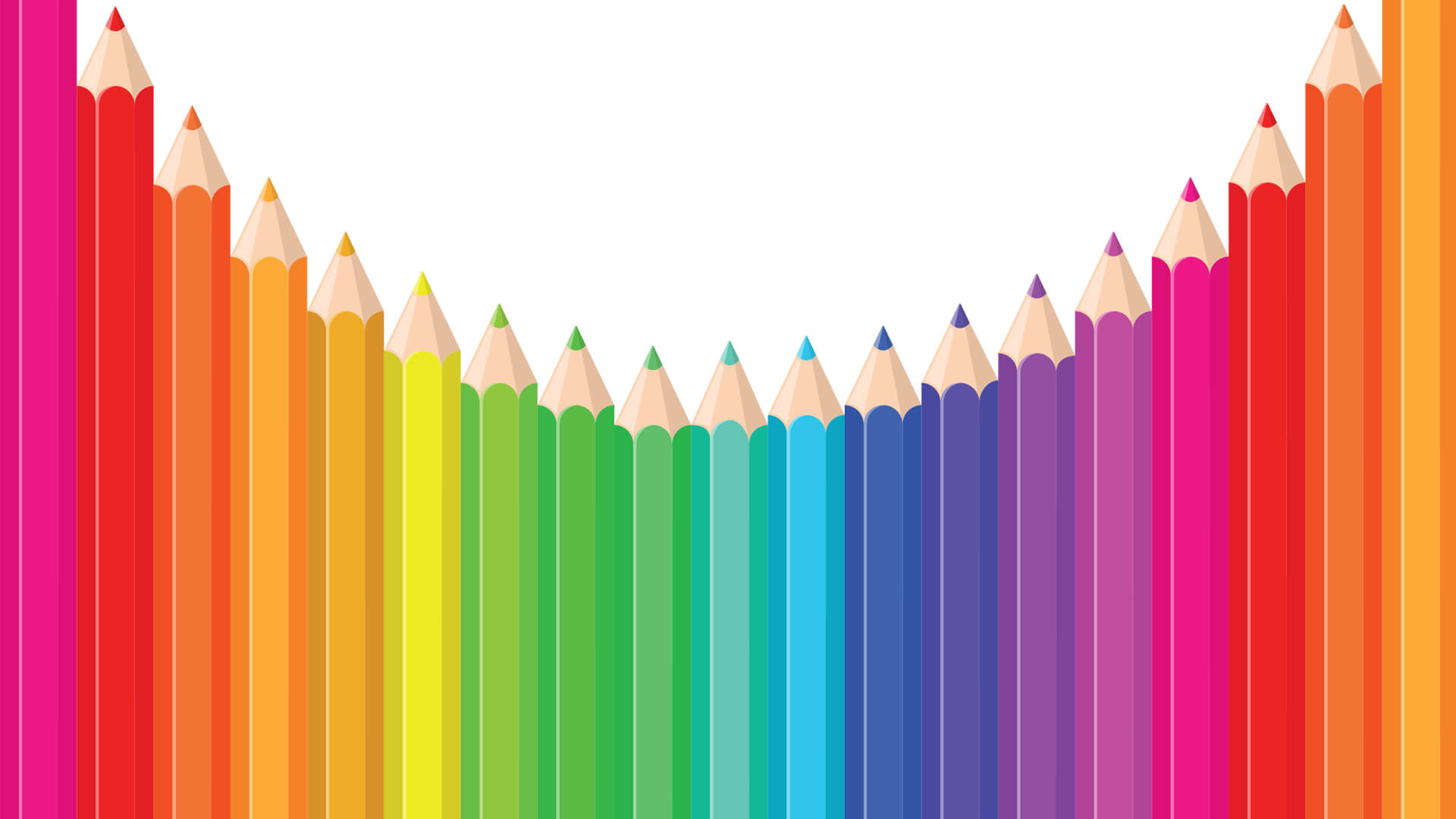 As a mental health professional working with transgender and gender-diverse youth, I’ve learned that having an understanding of the challenges faced in the school setting is imperative in helping children and their families navigate what can be for many an extremely isolating and unsettling experience.  In the last several years, our country has seen significant gains in protections for transgender students in schools, followed by even more pronounced setbacks.

Some history: In May 2016, the U.S. Departments of Justice and Education released joint guidance on Title IX of the Education Amendments. The Obama administration asserted that Title IX inherently pertains and applies to transgender students’ rights to equal treatment within the school setting. Perhaps most importantly (and controversially), it put to rest an ongoing dispute by requiring that schools respect a transgender student’s right to utilize school facilities aligned with their gender identity.

These new guidelines, however, were still in their infancy when the Trump administration took over.  In 2017, these guidelines were rescinded, no longer mandating that schools uphold the civil rights of transgender students.  This retraction instead asserts that Title IX refers only to sex and not to gender identity. As a result, the treatment of transgender and gender-diverse students is left to the state and the individual school districts therein.

GLSEN (Gay, Lesbian & Straight Education Network) is one of the preeminent national education organizations working to create safe schools for all students.  Every two years, GLSEN publishes their extensive findings in order to capture the experiences of LGBTQ youth in our nation’s schools.  The 2017 National School Climate Survey, the most recent report, looked at data collected from over 23,000 students nationwide and examines areas such as negative school climate, the preparedness, and efficacy of school administration, and the impact of a hostile school environment on academic achievement and well-being.

The study concluded that the vast majority of LGBTQ students report victimization and discrimination at school in the previous school year. Looking at transgender and gender-diverse students in particular, nearly a quarter of surveyed students reported being physically harassed (shoved or punched) based on their gender expression, and more than one in ten experienced physical assault (being punched, kicked, or injured with a weapon).  More than half of the students surveyed reported being sexually harassed at school in the past year.

In addition to the threat of physical harm, 9 out of 10 students reported hearing negative remarks specifically about trans people, such as “tranny” and “he/she.” Even more alarming, 71% reported hearing these remarks from their teachers or other school staff.  Potentially for this reason, students have learned to feel that their teachers and school administrators cannot and/or will not effectively intervene on their behalf.  As such, only half of all incidents were reported to school staff and, of those, 60% of students reported they were told to “just ignore it.”

As you can imagine, transgender students are not only negatively impacted by their peers – whose behaviors some may chalk up to immaturity.  They are also impacted by the policies shaping their environment.  Only 10% of students reported that their school had official policies or guidelines to support trans and gender-diverse students. This often manifests as being prevented from using their chosen name and pronouns, being prevented from wearing clothing deemed “inappropriate” based on their gender, and being required to use the bathroom or locker room of their legal sex.  One student wrote, “I was barred from using the boys’ bathroom and when forced to use the girls’ I experienced frequent harassment and physical assault. I frequently went a whole day without using the bathrooms, and this has led to severe health complications.”

These issues, among others, impact trans students longitudinally – contributing to higher rates of school dropout, avoidance of school and school activities, lower GPAs, and increased rates of depression and low self-esteem.  Where it may seem appropriate to involve a school-based mental health professional, one recent study showed that although the majority of school counselors, social workers, and psychologists held positive attitudes toward LGBTQ students, roughly 8 out of 10 received little to no competency training in their graduate programs in working with the transgender population (GLSEN, 2019).

Many families choose to place their transgender youth in cyber or home schools to avoid some of the egregious statistics I’ve outlined above. But this is not a solution to the program, nor would I recommend it on a long-term basis because the role of the school is still an important one. Schools provide opportunities for youth to learn healthy socialization, which is a critical part of children’s growth and an indicator of later success.

For trans and gender-diverse youth in particular, so much of their identity formation is prompted by their interactions with their peers.  Dr. Aaron H. Devor introduced the concepts of “witnessing” and “mirroring” as being vitally important to identity formation:

He summarized this with a powerful quote:  “Each of us has a deep need to be witnessed by others for whom we are.”  These are social experiences that one would likely not be privy to if removed from a brick-and-mortar school.

The only solution, then, is that schools must do better.  Large civil rights and education organizations such as GLSEN, the Human Rights Campaign, and the American Civil Liberties Union have created guidelines that schools can use to better support trans and gender diverse students through the use of best practices.  Notably, these guidelines make the following recommendations:

While the role of the mental health professional is always to provide advocacy where possible, it is equally important to assist and encourage our transgender youth’s families to be the strongest advocate for their child in the school system.  Ask the important questions – What are your policies regarding transgender students?  How do you plan to support my gender-diverse child?  How does the administration address things such as bullying?  Knowing the above guidelines on what a model school district looks like can be a critical factor in making sure that our transgender and gender-diverse students are protected in a time where our government does not demand it.

Devor, A. H. (2004). Witnessing and mirroring: A fourteen stage model of transsexual identity formation.  Journal of Gay and Lesbian Psychotherapy, 8, 41-67.

GLSEN (2017). The 2017 National School Climate Survey: the experiences of Lesbian, Bisexual, Transgender, and Queer Youth in Our Nation’s Schools. https://www.glsen.org/sites/default/files/GLSEN-2017-National-School-Climate-Survey-NSCS-Full-Report.pdf

Jonna Finocchio is a licensed clinical social worker specializing in gender diversity. She is a Senior Clinician in the Diagnostic Program and provides gender services at the KidsPeace Family Center. Jonna also works as a consultant and trainer providing both micro- and macro-level support to improve service provision to trans* and gender-diverse individuals.