The western movie “True Grit”was so well-liked that they made it twice.  The basic story: Outlaw Tom Chanty murders the father of a feisty farm girl named Mattie Rose, who then hires a boozy, trigger-happy lawman named Rooster Cogburn to find him and avenge her father’s murder.  They are joined on their hunt by a Texas Ranger called Le Boeuf who is also after Chantyfor his own reasons. It’s a tale of perseverance and overcoming difficult obstacles to serve up some Old West justice.

What is “true grit,” anyway?  It is basically an attitude – a personal belief that you can overcome all obstacles with an unwavering focus on achieving your goal no matter what the outcome. The top researcher in the field of grit study, Dr. Angela Duckworth, writes that grit is comprised of perseverance, willpower and tenacity.  We have many synonyms for true grit:  fortitude, determination, spunk, backbone, guts—but they all describe its key form:  resilience.

Risk taking is a critical component of being resilient.  Many children and adults have a debilitating disorder, known medically as atychiphobia, or more commonly known as fear of failure.  Symptoms include anxiety, mental blocks, looking like a fool, and feeling like a loser.  Researchers (The Week, July 6/July 13, 2018)found that over-regulated toddlers tended to struggle academically as 10-year-olds and have poorer attitudes than those children who were not micromanaged.

Margaret Perlis (“5 Characteristics of Grit–How Many do You Have?” Oct. 29, 2013)writes that one’s ability to manage fear of failure is imperative as is having the fortitude to bounce back if failure occurs, and, most importantly, to have a positive attitude with a passion for what we are doing.  “Gritty people don’t seek perfection, but instead strive for excellence,” she says, and elaborates that in the quest for excellence, our journey may encounter failure and disappointment and we need to overcome hurdles that we encounter along the sometimes bumpy journey.

What can we do to cultivate resiliency in our children and in ourselves?  Why do some people handle overwhelming amounts of stress while others quickly fall apart?  In “10 Traits of Emotionally Resilient People,”Brad Waters writes that gritty people seek others who have traits of resiliency and, most importantly, they avoid toxic people. Gritty people are self-confident, fully knowing that they don’t have all the answers to difficult questions, and have a grasp on their own self-care, both physical and emotional.

True gritters come in all ages and sizes.  Look around and you’ll see them.  The following is a story about SOPHIA’S FLAT TIRE:

It was an early summer morning in southern Illinois.  The sun had been up for several hours and it was already hot and muggy. Fourteen year old Sophia, petite and fit, was competing in a triathlon — an athletic contest consisting of three events, typically swimming, cycling and long distance running, each done in immediate succession without stopping.  Triathlons are sometimes done by three individuals – like this time, with Sophia’s best friend Nella running, Sophia’s father swimming, and Sophia finishing on the bike.  Distances vary in different races, and in this one Sophia’s distance was 14 miles of biking.  She was a good distance ahead for 11 of those miles, until … POP! The front tire of her bike went flat.  We can assume that Sophia was miserable about this unfortunate chain of events – mainly because she felt she had let her partners down.  She pushed her bike to the finishing line – disappointed that the race was lost, but still maintaining the resiliency to try a future race.

Psychological resilience is the ability to get knocked down by life and bounce back, often stronger than before.  It’s how people react to stress and adversity.  Those stressors can originate from troubled families, toxic relationships, health problems, financial worries, and a variety of traumas.  In her TEDTalk on “True Grit,” Angela Duckworth says it involves courage, honor, fortitude and braveness with the drive to persist in accessing a goal in spite of obstacles.  Having passion throughout this process is essential.  Duckworth goes on to say that the ability to manage the fear of failure and endure is an integral part of this process, as is the realization that failure is not a permanent condition.

Today, many educators are currently concerned that overbearing parents are micromanaging children, which prevents their offspring from learning how to fail and that failure is part of life.  In an article in Psychology Today(September 22, 2015), Peter Gray, Ph.D., discusses the alarming fact that college personnel across the country are struggling with students’ increased neediness.  Dr. Gray sums it up, “Students are afraid to fail – they do not take risks; they need to be certain about things.  For many of them, failure is seen as catastrophic and unacceptable.  External measures of success are more important than learning and autonomous development.”  Dr. Gray suggests that this could be tied to decreased opportunities for children to explore free play and pursue their own interests away from adults.

The truth is that no one really knows what factors dictate our tendency toward resilience or how we can develop and encourage it.  We do know that traumatic experiences can impede us, but we also know that there are individuals who transcend horrible life circumstances and somehow soar.  We do have some insight into what goes into those individuals who can persevere in spite of tremendous obstacles; for example, having a mentor in a child’s life can be a huge help, even if it is only on a very occasional basis.

Failure is not pleasant for any of us, but accepting it as part of life, incorporating it as a life growth experience, and moving on promotes emotional growth.  We need to teach our children, and probably ourselves as well, that life is not just about the external rewards. Even though we lost the race, we don’t need a trophy for attending.  Just the fact that we made it to the race and did it is an intrinsic reward in itself.

Grit, The Power of Passion and Perseverance, Angela Duckworth, May 3, 2016

Donna Pinter obtained her Ph.D. from the University of California, Berkeley. She is a licensed psychologist and clinical director of Psychological Services in Sunbury, Danville, and Bloomsburg, PA. 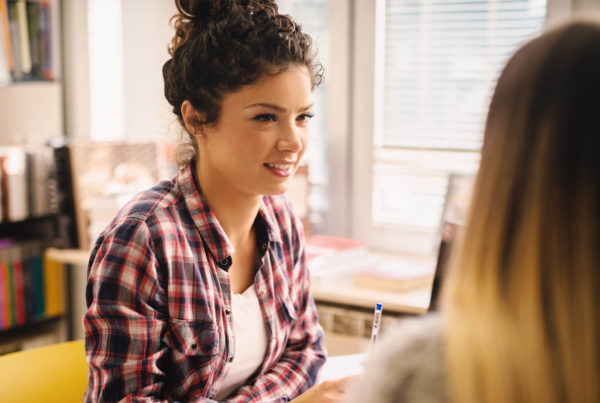 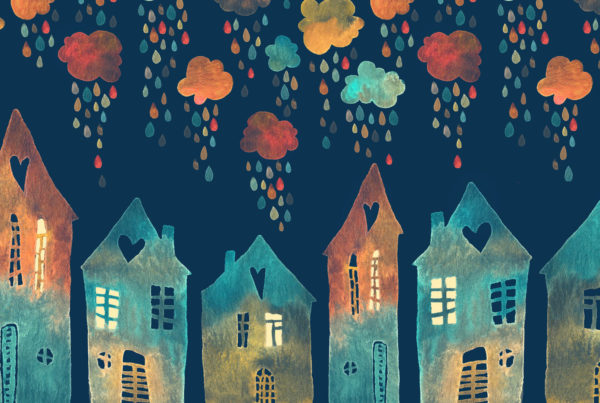 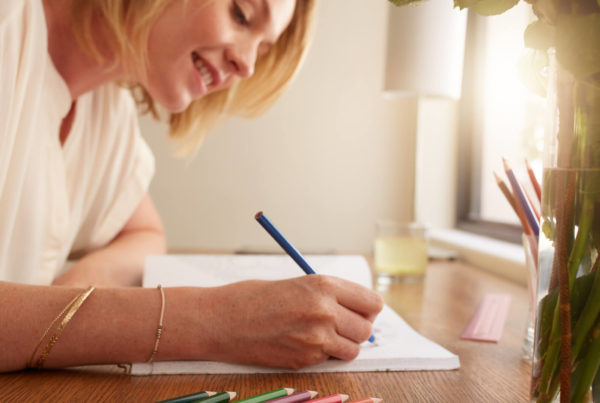 Color Your World to Relieve Stress