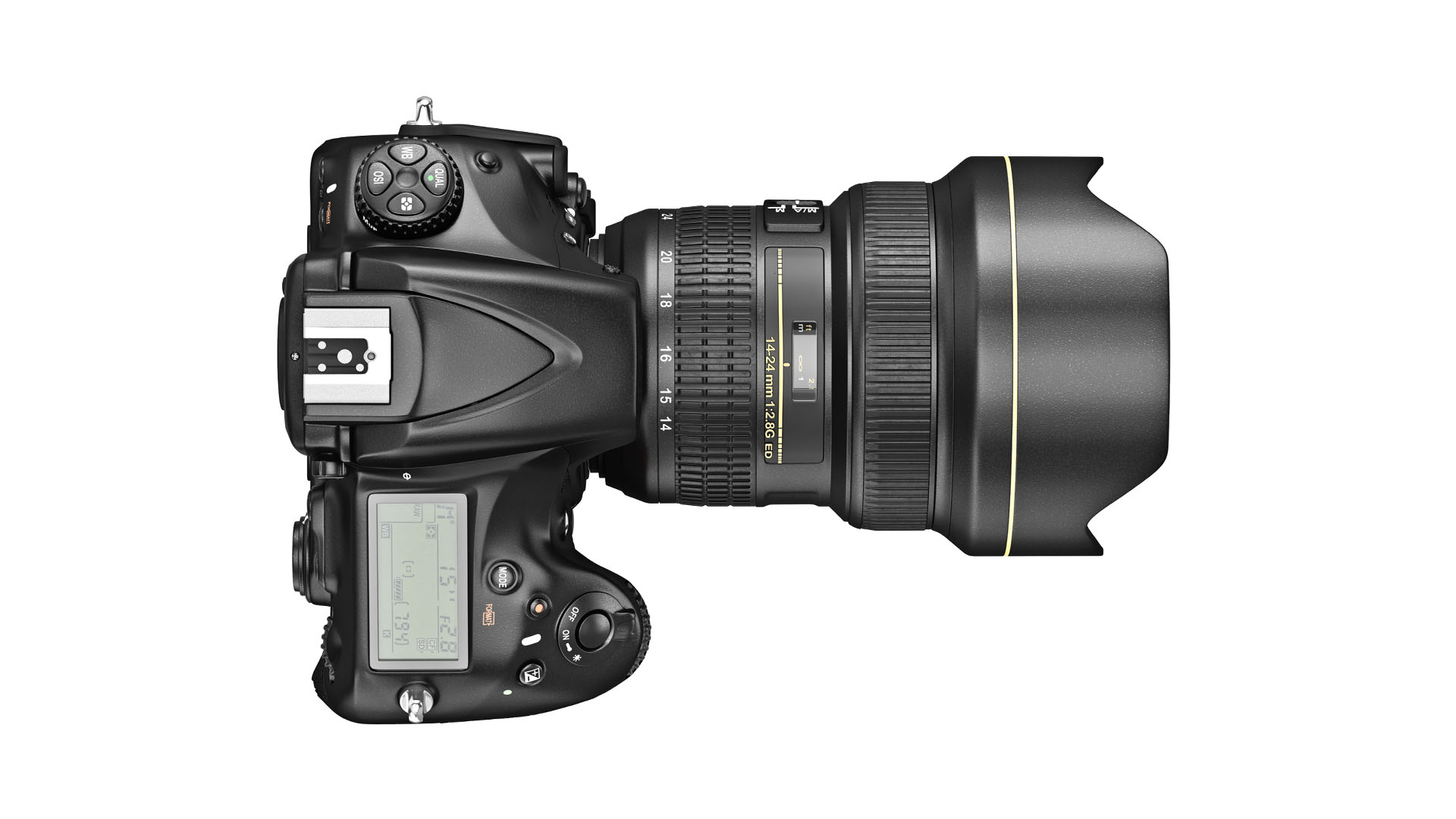 The film’s protagonist is approached by her pimp on a city sidewalk. He appears seemingly out of nowhere and says, “Zoi, what are you doing?” She turns around and responds while forcing a smile, “Nothing…Where ya been?” He doesn’t answer…

This subtle yet realistic exchange is one of many nuanced moments in the short narrative (fictional) films we create at Point of View Story (POVS) to empower survivors of Commercial Sexual Exploitation (CSE) towards healing. Viewing a scene like this is what we call a Meaningful Moment – in which a client can connect with a scene, character, or even a feeling or body sensation that arises while watching the film. A Meaningful Moment happens when a client makes a connection with the story in which a belief or piece of their worldview is illuminated. This is done in such a way that the client is prompted to open up on their own terms, without intrusive questions that may lead a client to shut down due to emotional overwhelm and shame. Since the worldview is highlighted from a distance (through someone else’s story in film), a client is more safely able to voice a wound or core belief they are carrying

Core beliefs have an immense impact upon how we experience the world. Abusers use power and control tactics to exploit vulnerabilities, ultimately creating “stuck points” within one’s belief system – like, “I deserve the beatings from my pimp, because I ran away from my foster home,” or “I don’t belong in this recovery program; I’ll only ever be accepted by the streets.”  These stuck points often reinforce a victim to remain in situations of abuse and chronic trauma.

Stuck points are hard to get “unstuck!” Stuck points are why, even though logically (in our mind) we might be able to list reasons why we belong, in our body and in our heart we don’t experience them to be true. An example of this could be: “I can list three reasons why my best friend likes me (they ask me to hang out, they remember important details about me, they tell me they like me),” but if I carry the emotional belief that “no one likes me” in my heart and body, the insecurity tells me this belief is true despite logic and reason.

This is where film comes in. With film, I can sit alongside a client, no longer “the expert” sitting across from them. Sitting with the client, we can watch a short film and observe the story of a teen being exploited. Through that experience I can then gently begin to ask questions like, “Do you think she deserves belonging?” Through discussion it may be unveiled that the client can recognize that the character in the film deserves belonging and therefore maybe she could deserve that too. Through connection with a story and a felt experience, the client is able to gain new insight that may never happen simply through a therapist telling them “You belong.”

Film has been utilized in psychotherapeutic settings since the 1940s (the similar use of books/story began much earlier). Traditionally films were used alongside therapy by either showing a short clip of a movie during the therapy session or prompting the client to watch the entire film prior to the session. Once the film was viewed, the therapist and client would review ways in which the client could relate to the story and its characters and explore emotions and meaning.

As the authors of the book Cinema as Therapy say:

“Cinema is an important agent for the stimulation of inward growth and the process of individuation. It has the capacity to provide viewers with transformative intellectual and [psychological] experiences in which self-discovery can occur.”

What’s unique about our approach at POVS is that we carefully craft films with a specific audience and message in mind for healing-centered spaces, rather than cherry-picking clips from movies intended for broader audiences and leisure. Additionally, we provide easy access via a streaming platform where each crafted film is ready to play with the click of a button, resulting in an all-in-one-place resource, with an accompanying facilitator guide and worksheets for the therapist to utilize. This alleviates the need to curate clips from various Hollywood movies. Furthermore, while lengthier clips from traditional films might support one or two talking points, the 5-minute films that POVS crafts are dense with numerous talking points to explore in each film in the series.

Through the feedback and critique of field experts, therapists, researchers, and survivor-leaders across the country, we have received overwhelming validation of the hope of this innovative work to promote healing and prevent re-exploitation. Our films do not depict any one person’s story, but seek to highlight the vulnerabilities that subtly groom an individual into a situation of sexual exploitation. The soft yet raw approach is crafted with a survivor-centered perspective and avoids sensationalizing the CSE experience. The films – coupled with the facilitator guide and worksheets – allow the viewer to question preconceived notions and offer them the opportunity to understand more deeply not only what a CSE scenario can look like, but how it can take place.

We believe our films create space for client empowerment, reduced shame, increased empathy, decreased isolation, and reduced re-exploitation. With the guidance of a skilled clinician, films can be a platform to release stored trauma from the body, create cognitive meaning, and find healing.

One of our goals is for the client to experience autonomy over their healing process. So often autonomy is taken from survivors of CSE by buyers, pimps, family, legal systems, and even by service providers. As the client views the films, they will see the story through the lens of their own lived experience. The client gets to narrate the missing pieces of the story – which most often they fill in with details from their own life and beliefs about themselves, others, and the world.

In the short time POVS films have been accessible to organizations, survivors and therapists, we’ve already heard about how they prompt “aha” moments and healing. We’ve heard that clients are identifying and relating to key moments in the film by noticing something that was said (or not said) that then opened up processing about their past. At the same time, therapists report learning something about the client’s value system and worldview that then empowers them to better support their client’s healing process.

Hearing the story of others can unlock a story within us that we didn’t even know was there. It is this that allows us to get “unstuck” and write a new narrative of healing. 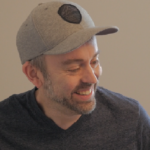 Mark Steenbarger became involved in anti-trafficking work in 2018 after his wife, Jill, began working as a case manager serving trafficked youth. Mark has a passion to create moments through story and film that evoke healing and growth. As a filmmaker, director, producer, and creative, Mark uses his talent and skill to artfully craft, produce, and execute story through film. In addition to his nearly 30 years of creating meaningful moments through art, Mark received his MFA in film in 2021. 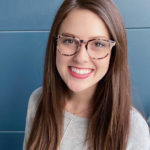 Emily Taylor-Ginger is a licensed clinical social worker and mental health therapist who began working in the anti-trafficking field in 2013. She has worked alongside survivors of CSE ages 12-50 providing therapy, groups, case management, and advocacy. She has participated in anti-trafficking research, policy directives, curriculum development, and education and training in addition to her clinical practice. Emily offers her expertise in the field of mental health, trauma-informed/ healing-centered care, and working directly alongside survivors of CSE and complex trauma.

For more information, to see the films, and learn how you can incorporate them into your therapeutic services, go to https://www.pointofviewstory.com/films. 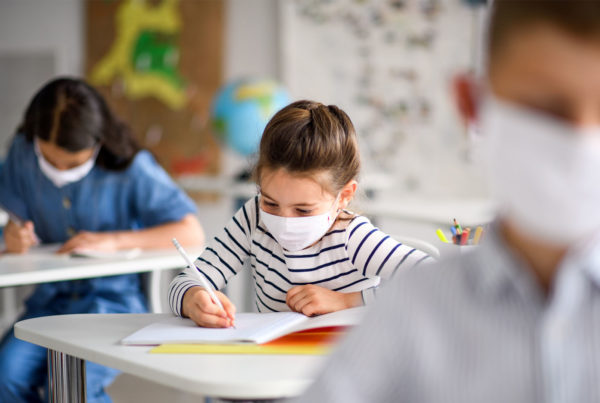 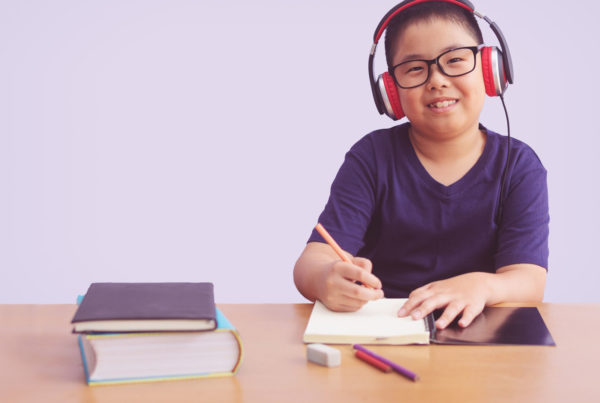 Introducing Children and Teens to Journaling 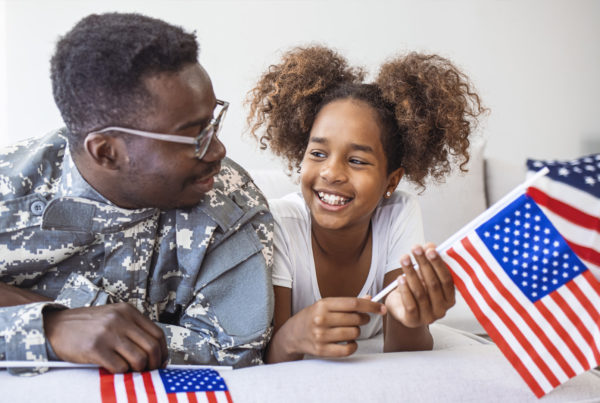